The East Hampton Food Pantry has tallied up the numbers from Sunday’s event.

On New Year’s Day, people braved the chilly waters of the Atlantic Ocean for the annual at . The next day, the organizers tallied up the numbers to see how much the would benefit.

“We had 417 registered participants and raised approximately $15,000,” said Vicki Littman, the food pantry secretary. She said she is also expecting some more donations to trickle in.

The food pantry serves over 400 families each week from locations in East Hampton and Amagansett.

Amagansett Principal Takes A Plunge For The Pantries 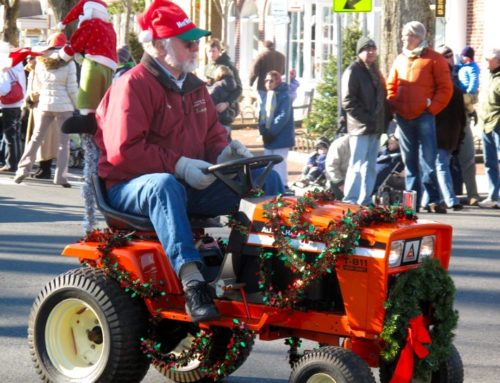 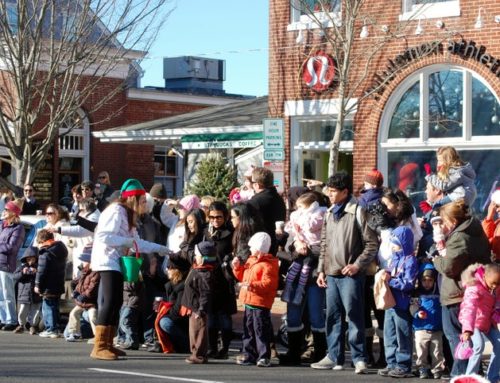 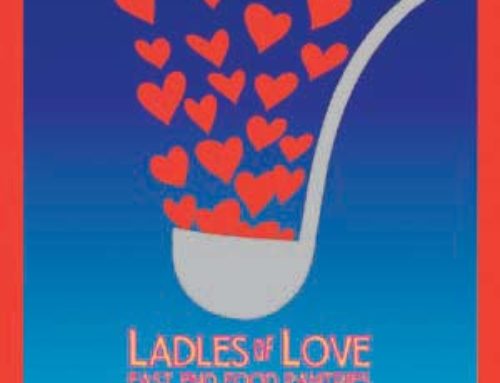